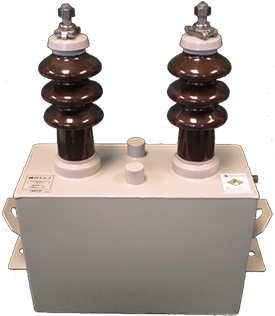 When it comes to film capacitor, Marsh Electronics carries the industry’s leading products - namely, those of ASC Capacitors. For more than 60 years, ASC Capacitors has designed and manufactured high-quality film capacitors that have numerous uses in industrial, non-automotive transportation, food and beverage, medical, renewable energy, harmonic filtering and other applications.

ASC Capacitors employs lean manufacturing processes and state-of-the-art automated equipment in the design, manufacture and testing of all of its products, and is fully equipped to perform testing to most military standards. 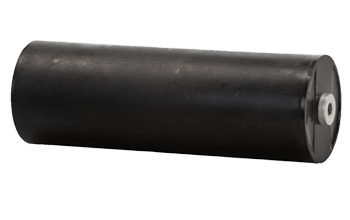 American Shizuki Corporation (ASC Capacitors) is a wholly owned subsidiary of Shizuki Electric Company in Japan. The two companies have a combined history in film capacitors of over 150 years. American Shizuki began back in the 1940’s in Ogallala, Nebraska when local entrepreneur, Robert Goodall, started making capacitors. The company operated as Goodall Electric until 1960 when it was purchased by TRW. The company then became known as TRW capacitor division. The company was in on the early developments of metallized polyester film and held many patents with methods of lead attach and metallized film. They specialized in DC products and lower voltage AC applicaitons. In 1987 the company was purchased by Shizuki Electric Company and became American Shizuki Corporation. The company specializes in custom film capacitors while offering standard product lines as well. After the purchase by Shizuki Electric Company, ASC started working with AC motor run oil filled capacitors and through today manufacture products for the market for harmonic filtering, motor run and power correction up to 1000Vrms. Shizuki Electric Company has the full spectrum of AC as well as DC products ranging from 250Vrms to utility grade capacitors of 34KV and beyond on request. They’ve also developed a DC link capacitor for rail systems that eliminates the risk of leaks from the traditional oil filled DC link capacitors. 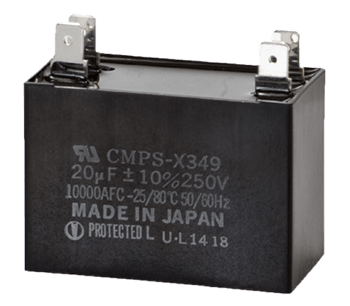